Jenny Gunn is a Limited-Term Lecturer in the School of Film, Media & Theatre, where she recently completed her PhD in Moving Image Studies.

Jenny’s scholarship focuses on digital media studies as well as contemporary visual culture, particularly within online spaces such as social networking and photo-sharing sites. Her research considers digital self-mediation an emergent mass practice, visible across a range of applications since 2010 when the forward-facing camera became a standard smartphone application. Her dissertation argues that contemporary narrative cinema is a crucial mapping tool for the social and subjective effects of digital technologies of self-mediation.

Jenny currently works in an advisory capacity with the liquid blackness research group and journal, where she formerly served as editorial and social media staff. Her article, “Deleuze, Žižek, Spring Breakers and the Question of Ethics in Late Capitalism,”” was shortlisted for the 2019 Film-Philosophy Annual Article Award. Her writing is also published in Cinephile, Mediascape, and is forthcoming in Black Camera and JCMS. Jenny also holds a Masters degree in Art History from the University of Georgia. 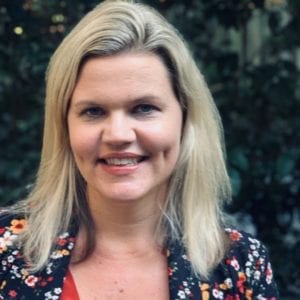