Dr. Jade Petermon received her Ph.D. from the Department of Film and Media Studies at the University of California, Santa Barbara in 2014. She is currently completing a manuscript entitled Hyper(in)visibility: Race and Representation in the Post-Racial Era. Through an analysis of the post racial moment ushered in by the election of Barack Obama, Hyper(in)visibility presents new context for the current proliferation of multifarious images made by and for black people. Her varied research questions and interests are guided by the meaning of visibility in contemporary media culture. Dr. Petermon is a recipient of the American Association of University Women’s American Fellowship, and her work has appeared in Film Quarterly and in publications from both Rutgers University Press and University of Texas Press. As a scholar who champions interdisciplinarity, Dr. Petermon has taught courses on race, class, gender, and sexuality in Women and Gender Studies, Black Studies and Film and Media Studies. 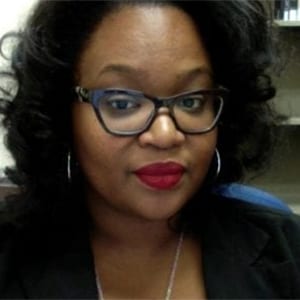