The annual showcase of the films written, produced and directed by current film and media majors and MA production students of the 2021-2022 academic year.
DID YOU KNOW?

The final screening at the Plaza Theater last night was a wonderful success and we’d like to congratulate the 2022 GSUSFF award winning films and student filmmakers.

The entire Plaza Theater program of films was very strong work, so we also want to congratulate those student filmmakers whose films were selected out of 103 film submissions/9+ hours.

We’d like to thank some people who contributed to the festival this year:

What is the GSU Student Film Festival?

The Georgia State University Student Film Festival is an annual showcase of the films written, produced and directed by current film and media majors and MA production students. The goal is to highlight the best and brightest creative offerings produced during that academic year.

Selected films are chosen to compete in a Juried Competition for four awards: Best Documentary, Best Fiction, Best Experimental and Special Jury Prize. Each winning filmmaker will receive a $500 scholarship and two All-Access Passes to next year’s ATLFF.

CONGRATULATIONS CHRISSI LIVINGSTON FOR BEING SELECTED AS OUR 2022 GSUSFF POSTER CALL WINNER!

WE’D LIKE TO THANK ALL THE STUDENTS WHO SUBMITTED DESIGNS FOR THIS YEAR’S FILM FESTIVAL AND CAN’T WAIT TO SEE YOUR FILM SUBMISSIONS.

Caroline is an American filmmaker from the South who combines solo-shot film, found and archival footage, text, and sound to illuminate a personal or public experience. Her films have screened internationally at varied venues – from Melbourne’s Biennial of Video Art to Amsterdam’s IDFA to Berlin’s Zebra Poetry Film Fest to Sundance.

Alex has served as producer, production manager and line producer for the FX TV Show Atlanta, a producer of independent features including Blue Ruin, The Arbalest, and Netflix series Easy, and was recently hired as head of production for Jax Media. Alex is a filmmaker and was also, some years back, a Georgia State film student.

Three Parts of a Body 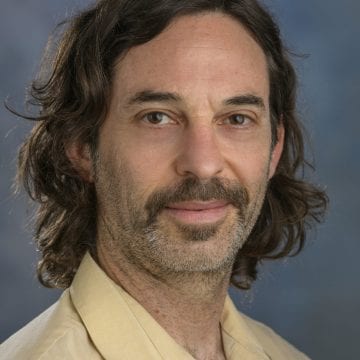 Filmmaker Magazine named Robin one of the  “25 New Faces of Independent Film.”

Daniel Robin is the writer, director, editor, cinematographer, and sound recordist for all of his films.

M-F, 8:30am – 5:15pm, except for the major national holidays and for a two week break separating the fall and spring semesters.