Georgia State University is a member of the Georgia Film Consortium (GFC). The Georgia Film Academy (GFA) supports the GFC, which is a unique-in-the-nation, state-wide collaboration of institutions of the University System of Georgia, Technical College System of Georgia and Independent institutions who offer professional courses in film, television, digital entertainment, Esports and game development. 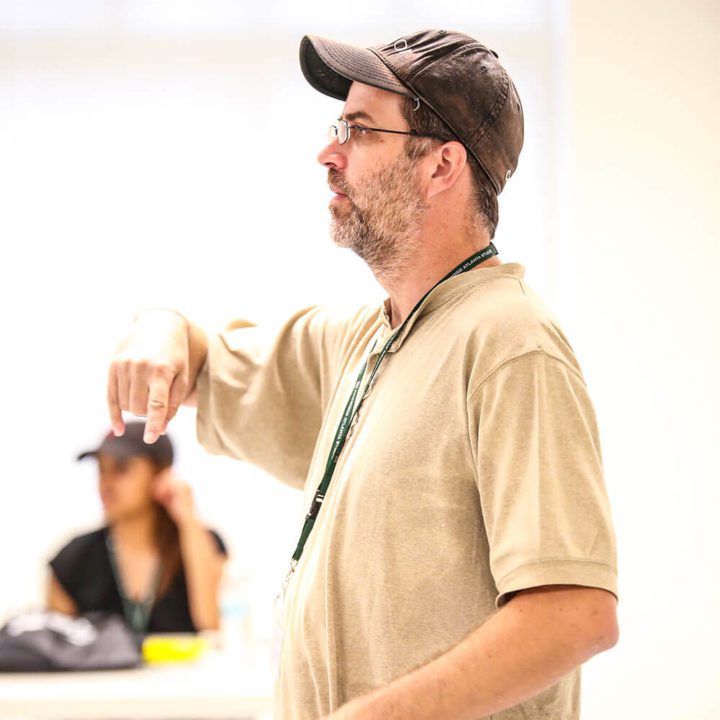 The Georgia Film Academy is a professional organization, a unit of the University System of Georgia, which is committed to leading and advancing the entertainment arts industry and its workforce in Georgia.

The GFA promotes rigorous professional training and supports opportunities for union-covered film and television production craft internships and placement in creative industries, apprenticeships and jobs in an effort to build a permanent and sustainable industry in the state.

On behalf of the USG, TCSG, and their institutions, as well as private higher education institutions in Georgia who choose to use its resources, the GFA is dedicated to the development of both Georgia’s workforce and the industry which will utilize it.

As a student in Georgia State’s Georgia Film Academy Minor, you’ll have the opportunity to:

Interested students should review the requirements and information on the GFA Minor Program page.

M-F, 8:30am – 5:15pm, except for the major national holidays and for a two week break separating the fall and spring semesters.