School of Film, Media & Theatre Professor of Practice Heath Franklin screens not one, not two, but three films in the span of a year, with one slated for release this spring. 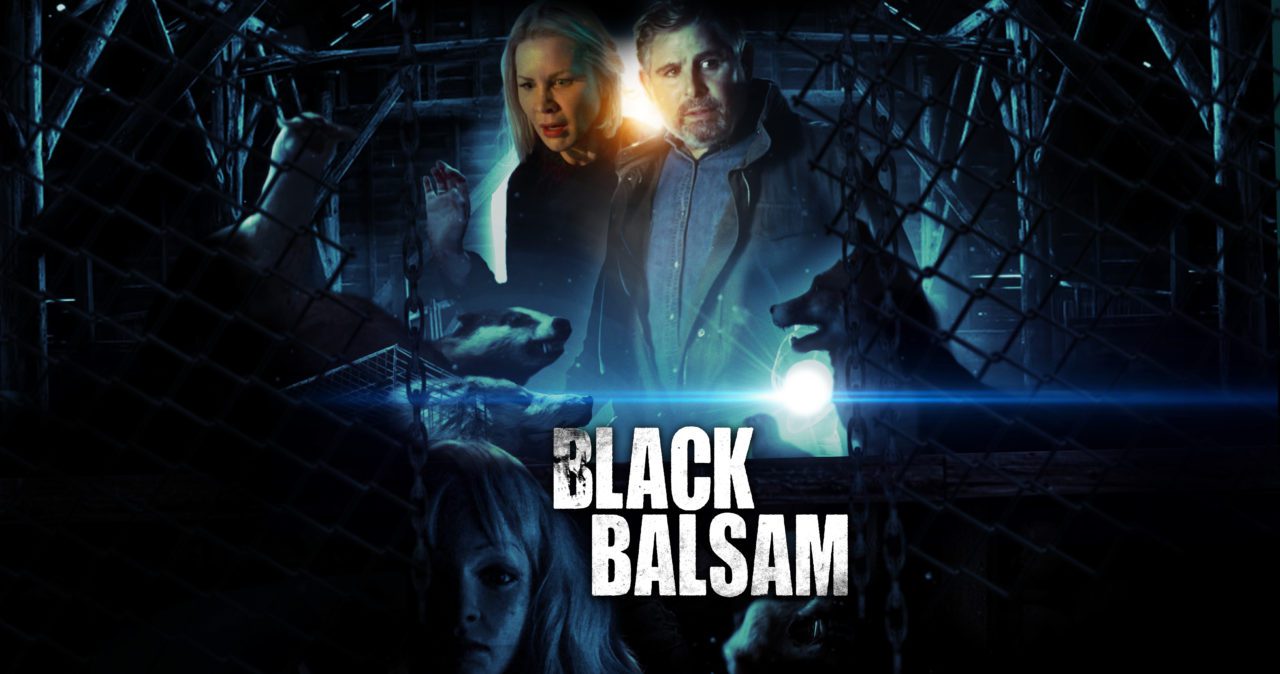 Franklin submitted his narrative feature film, “Black Balsam,” to the highly competitive Malibu International Film Festival, where it was selected for inclusion as one of a dozen films out of more than 1,000 submissions. Franklin co-wrote, directed and edited the film, which stars Josie Davis of “Two and a Half Men.” “Bringing Black Balsam to life has been a series of challenges,” said Franklin of the process. “We couldn’t be more excited to premiere this film at such a prestigious and competitive film festival.” Following the festival premiere, Franklin is looking ahead to additional festivals while presenting to distributors

Late in 2021, Franklin also saw the culmination of “Wicked Games,” a narrative feature film he produced. The film premiered at the Chinese Theater in Los Angeles as part of Screamfest LA and will be delivered for release this spring after playing a handful of other festivals.

Capping off a productive season, the short narrative film “Almost a Jingle,” co-written and produced by Franklin, screened at the RiverRun International Film Festival in Winston-Salem, NC, in April, 2022.

As a professor of practice in cinematography, these achievements have far-reaching impacts not only for Franklin but also for his students. “Producing, directing, writing, shooting and editing narrative work allows me to teach my students these subjects, in real-time, as my projects develop from concept through exhibition,” he said of the benefit to his pedagogy. The opportunity students have to observe the process from beginning to end provides an instructional model for them to see their own films through the lifecycle from production to promotion to premiere.