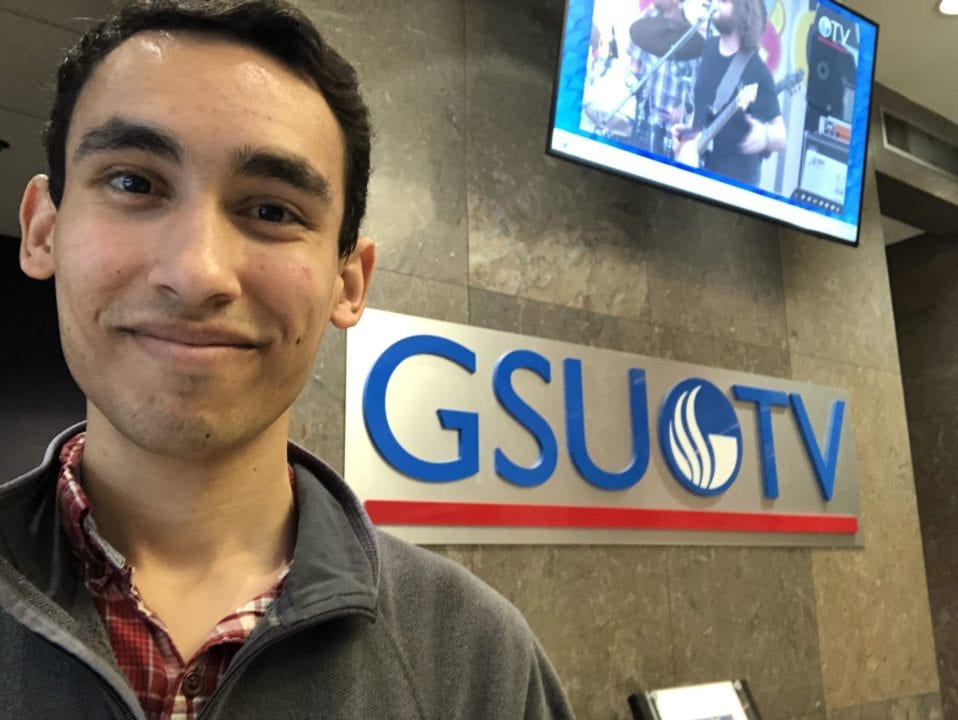 This year’s theme focused on global storytelling which is part of the Telly Awards core mission. “Our work exists to highlight and honor exemplary storytelling across all screens,” explains Telly Awards Managing Director Sabrina Dridje. “And now is a more important time than ever to give a platform to those creators bringing us global stories.” 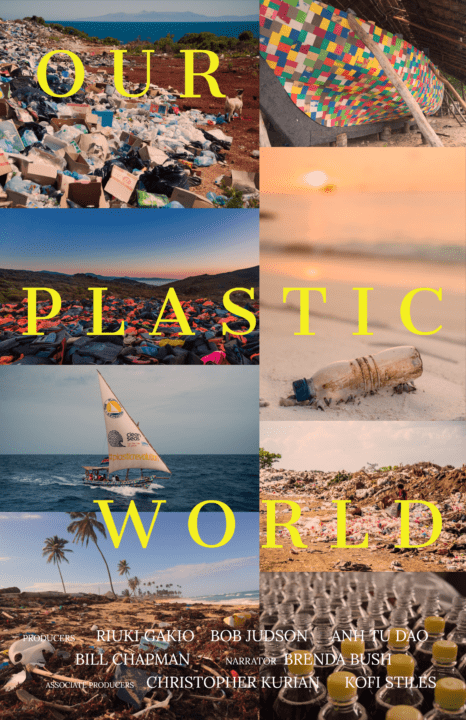 consumption and pollution. “I was first attracted to the topic because it was world-embracing. We tell the story of how different communities around the world deal with plastic pollution. This is an issue where you can’t just build a wall. Every society around the world affects the other, especially with the issue of pollution. So, in telling the stories of how different populations approach the issue, we are able to gain unique insight and learn from each other, and hopefully work together to end plastic pollution,” says Riuki.

“Our Plastic World” has also been nominated for two Southeast Emmy Awards in the categories of Health/Science Program Feature and Documentary – Topical.
“This is a big deal as well, and I am so grateful to have been honored and recognized in this way by professionals in the industry,” says Riuki.

Aside from being informative, Riuki pulled from his Baha’i faith to guide his creativity in hopes that the film would also be a source of inspiration. “My faith is very important to me. I am reminded of a Baha’i quote ‘The earth is but one country, and mankind its citizens.’ In this documentary we show diverse populations on each continent combating the same problem. We are reminded that when communities come together, we can get so much done.”