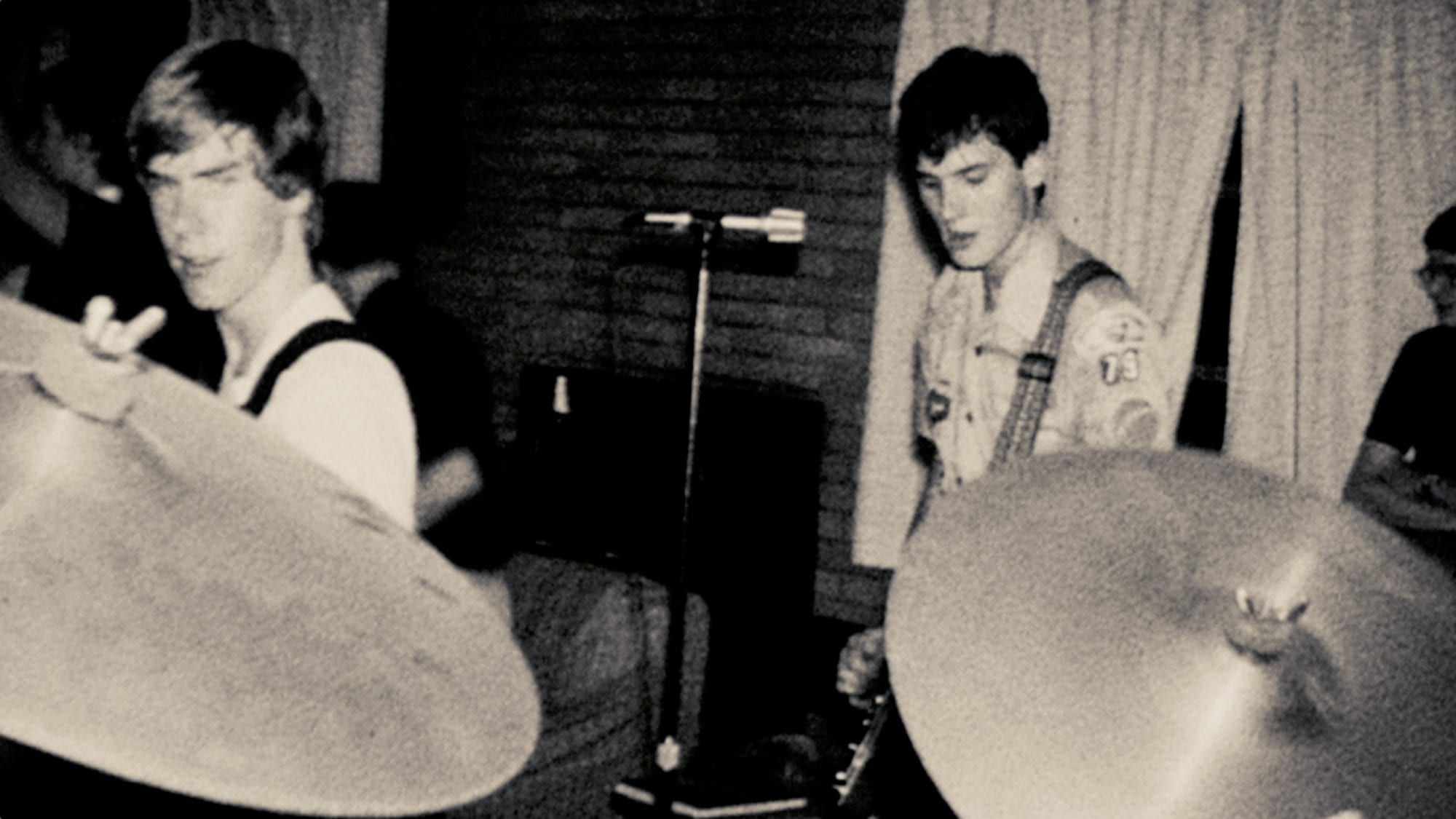 A deeply personal film, “The Ghost Behind” tells the story of several friends, who over decades, kept trying to “make it” playing rock music. The band’s drummer was Rumley’s brother.

Screenwriting was Rumley’s preferred area of graduate study. This would change upon entering the program, of which her decision to switch tracks allowed for her to find her voice.

“I enrolled in the film department as a screenwriting student, but just as I got there, the screenwriting professor retired. I’m thankful that the graduate director at the time, Dr. Jennifer Barker, offered me the chance to slide over to production. I found out that the film department is particularly strong in the more unconventional, non-industry side of film-making, which it turns out is what interests me the most. I’m thinking of Niklas Vollmer’s classes and Daniel Robin’s documentary production course, which is where I think I found my film-making voice,” says Rumley.

Production professor Niklas Vollmer fondly remembers Rumley as he served as her thesis advisor, “although Caroline was a student in multiple classes of mine, I considered her more of a peer from the get-go. Her work pushes all involved, faculty included and received high praise in both Film and Art & Design class contexts.”

“The Ghost Behind” has also screened internationally at Anti-Matter, Blue Danube and Haverhill film festivals. 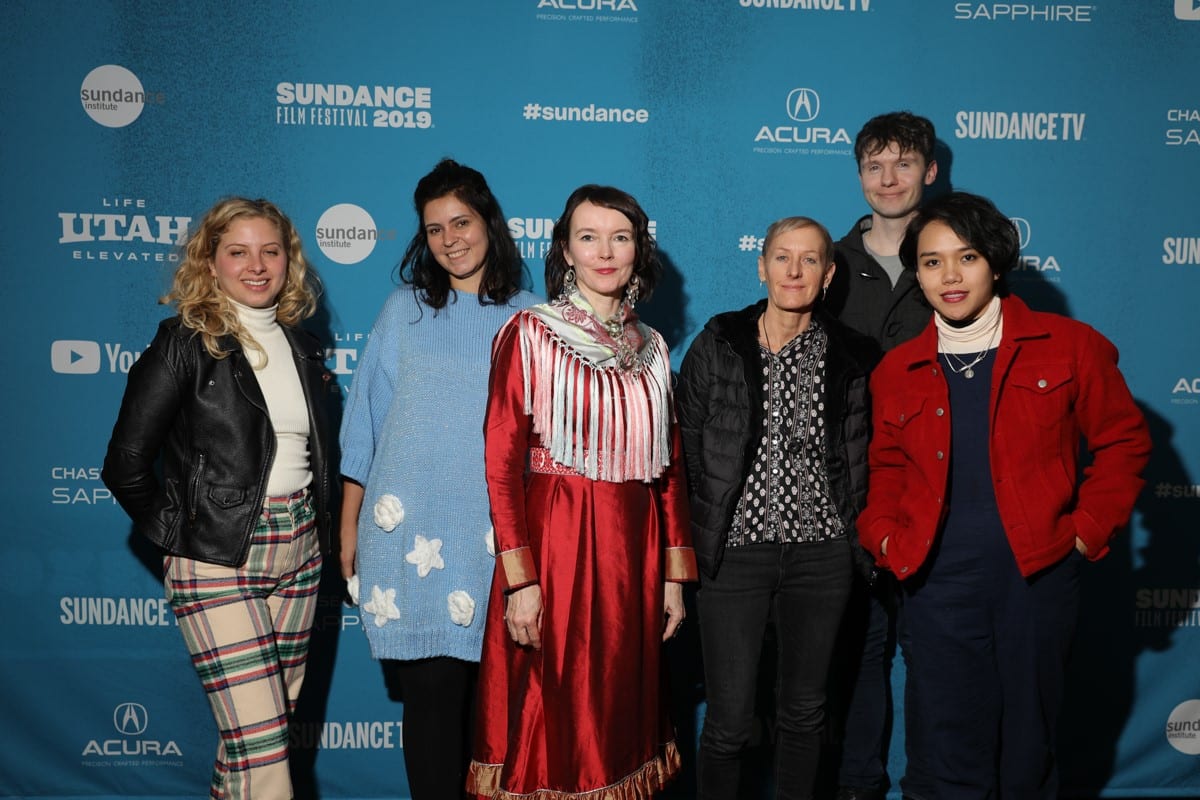 Caroline Rumley (third from the right) at Sundance Film Festival.

The Sundance Film Festival was founded in 1981 by actor, director, producer Robert Redford with the mission to discover, support, and inspire independent film, media, and theatre artists from the United States and around the world, and to introduce audiences to their new work.