“All the Leaves are Brown” is an autobiographical reflection, in film, of Daniel Robin.

All The Leaves Are Brown has upcoming screenings at: 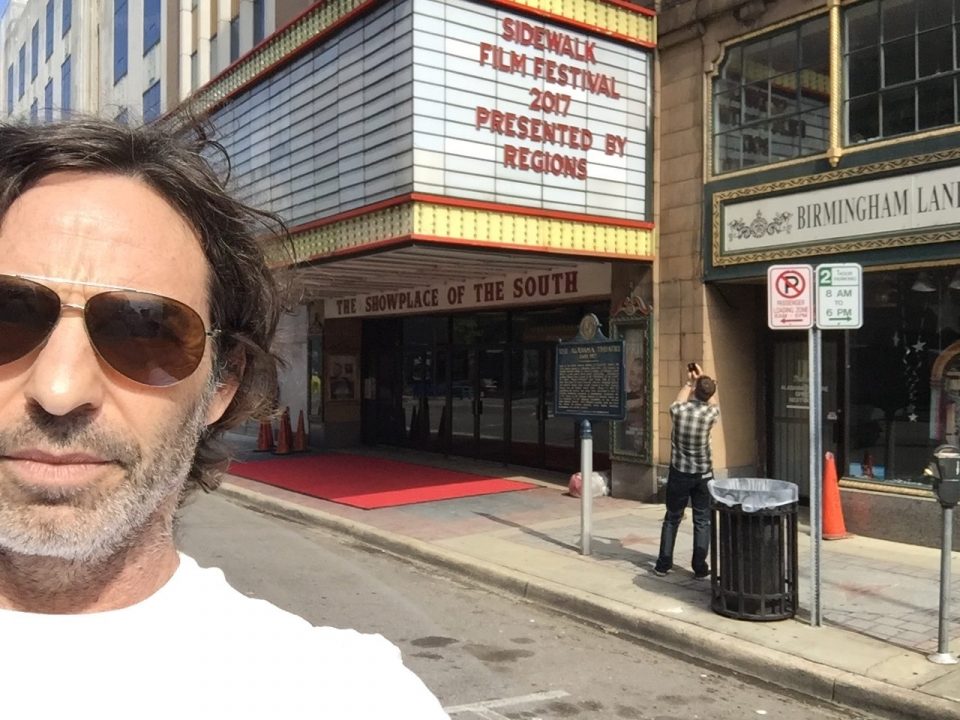